I’ve been wanting to try something more dramatic with my hair for a while so I decided to get BANGS! YAY! I had to get my hair coloured and cut anyway since I haven’t had anything done to my hair since last December. My former hair colourist left town, so I ended up leaving that salon and tried Shibui in South Yarra. Shibui has a very natural focus philosophy for hair, and do colours and cuts that are easy to maintain and look natural for each individual. I had a charming hairdresser, Ashley, who paid a lot of attention to detail when cutting my fringe/bangs. Sean was my new hair colourist and he had a very “no pressure” attitude. I brought in photos of the cut and colour I wanted and I think they both delivered the dramatic change I asked for. Below are some photos of the actress, Mary Elizabeth Winstead, who I happened to see in Scott Pilgrim Vs the World last weekend (awesome movie by the way!). After Googling her images (that sounds weird haha), I was inspired to try her hairstyle for myself. Let me know what you guys think! 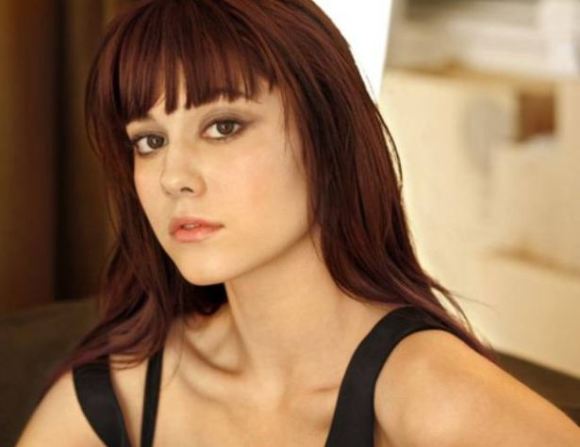 My hair colour has kind of a gradient with brown on the top and higlights on the ends.

All smiles. I was told the fringe is meant to draw attention to my eyes. 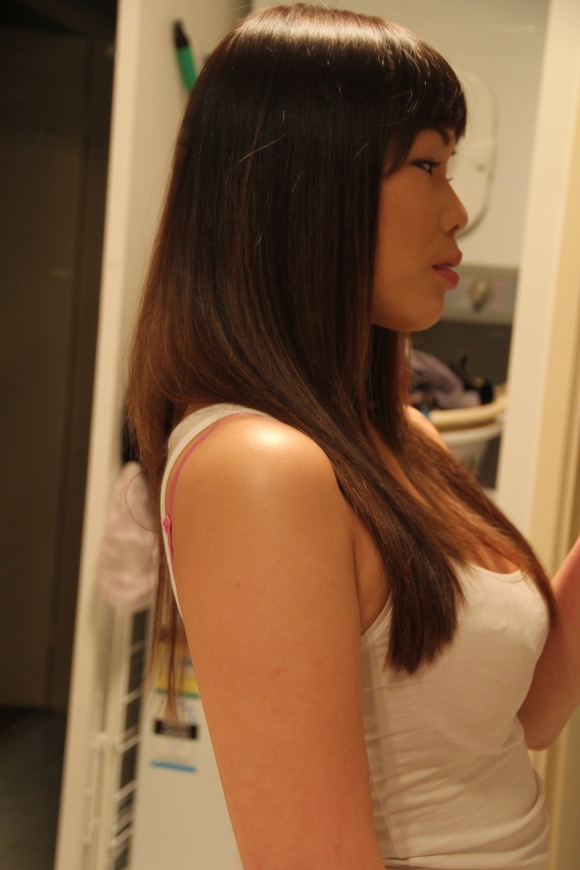 Mary Elizabeth in Scott Pilgrim Vs the World.